David Tashroudian is a founding partner of Tashroudian Law Group, APC (“Tash Law Group”).  The firm was founded with his sister, Mona Tashroudian. David’s practice focuses on employment litigation, including workplace discrimination, harassment, retaliation, wrongful termination, defamation, and other employment torts. Prior to founding Tash Law Group, David worked at prominent defense firms, handling employment law, intellectual property, and business litigation matters. During his career, David has litigated against many of the largest companies in the world. He has represented his clients in all phases and aspects of litigation, including trial and arbitration.

David is a member of the State Bar of California and is licensed to practice before all California state courts. He is also admitted to the U.S. District Courts for the Northern, Central, Eastern, and Southern Districts of California. 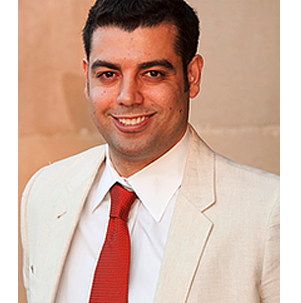